Well, here is this years Christmas gift for my clients. It took me longer to make than I thought they would, but I think so far my clients have enjoyed them, which makes all the trouble worth it. The cookie sack is for the people clients and the jar is full of homemade gingerbread dog treats for the furry clients. Each jar has the dogs name and the year on it.

This is the last batch I need to drop off today, I feel like Santa Claus, or at least one of his elves!

Posted by Pitter Patter Paws at 10:48 AM No comments:

This shelter had a genius idea on how to spread holiday cheer as well as raising awareness for adopting instead of buying pets this holiday season.  Check it out below!

Elves Deliver Shelter Puppy to the Luckiest Kids in the World 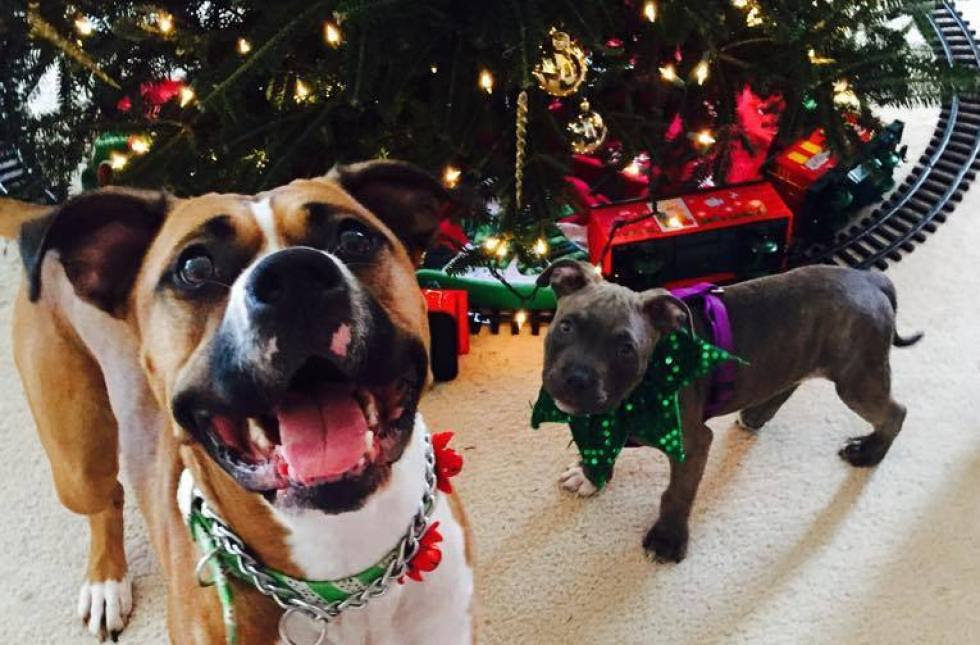 Posted by Pitter Patter Paws at 4:11 PM No comments:

Has Christmas panic set in yet? If you need a relaxing 5 minutes or so, check out these photos of dogs in their ugly Christmas sweaters that should put a smile on your face.

Check Out These Dogs in Their Ugly Christmas Sweaters

Posted by Pitter Patter Paws at 11:06 AM No comments:

Can you guess what the most popular dog names are for this year? You might want to check out this list to see if you had a few correct guesses.  Or maybe you want to know the most popular names so you can give your dog a trendy name or something completely different!

Most Popular Puppy Names for 2014 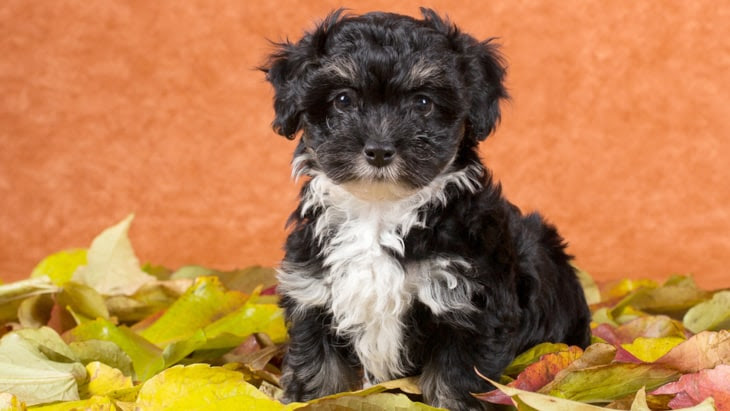 Posted by Pitter Patter Paws at 10:53 AM No comments:

It is always unfortunate to see that a certain dog breed is being abandoned in large numbers.  In this case, it is not a bully breed such as a Pit bull or a German Shepard as we often hear in the media, but the American Bulldog. People need to always keep in mind that whatever breed they are interested in adopting to learn about the breed as much as possible first.

Abandoned Bulldogs Are Becoming a Problem in NYC 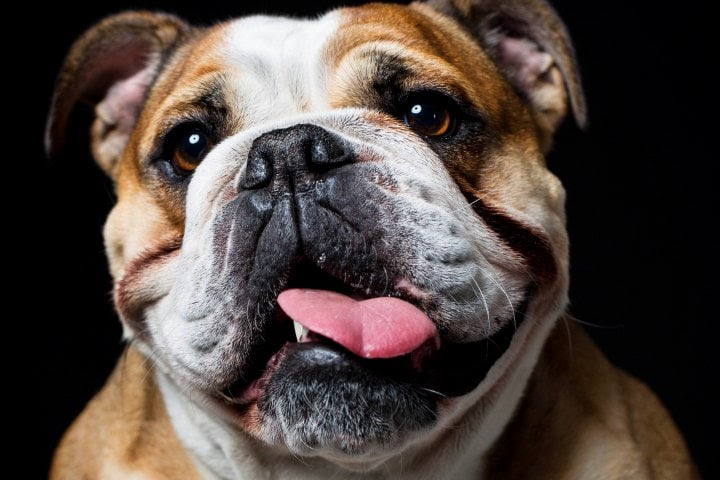 Posted by Pitter Patter Paws at 4:17 PM No comments: